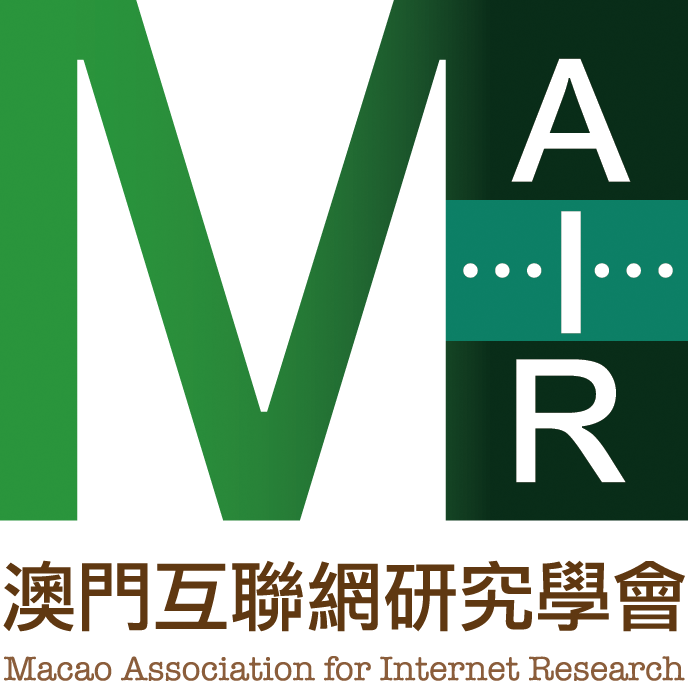 The MAIR is a non-profit organization which is aimed at promoting the Internet development in Macao through conducting academic research and organizing the relevant activities. The MAIR organizes and participates in Internet research projects in order to establish links with external parties for boosting academic exchanges and ultimately to facilitate the scientific research development in the field of Internet research for the local community. Dr. Angus Cheong is the founder and current president of MAIR.

In aspect of release of academic results, MAIR devotes itself to popularizing the research findings to the public. MAIR did publish sorts of books and booklets, including the Macao Digital Life, Research Report of the Use of Social Networking Websites by the Youth, Report of Survey on Macao Residents’ Internet Usage and the Report of Survey on Social Media Application and Online Shopping, etc. Moreover, the MAIR regularly uploads its research results to its website and WeChat official account in order to make the public access more conveniently.

In aspect of participating in activities, members of the MAIR have been actively involved in the symposiums, lectures, forums held in different countries and regions for many times, including the World Internet Conference (Wuzhen Summit, 2015), the World Internet Project Annual Conference, etc. It is highly significant for the MAIR to delivery lectures and articles as well as make discussions on the popular topics in order to share the research findings with the whole world.

The MAIR organized the Cross-Strait, Hong Kong and Macao Seminar on Internet Research 2011.  Scholars, experts and professionals from the Mainland China, Taiwan, Hong Kong and Macao were invited to attend the keynote speeches deliverd by Prof. Jonathan Zhu and Prof. Huixin Ke. 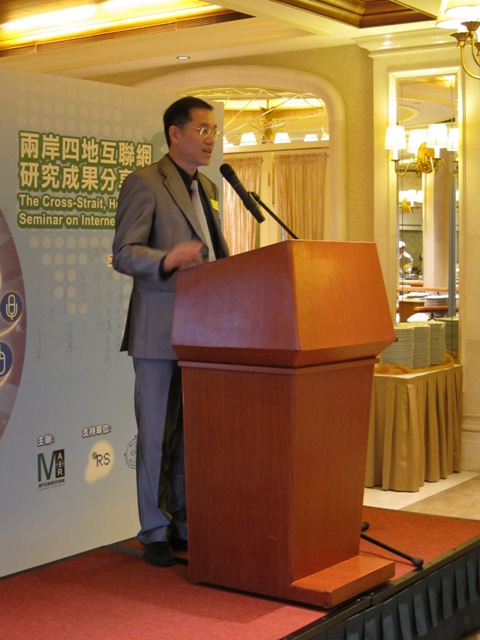 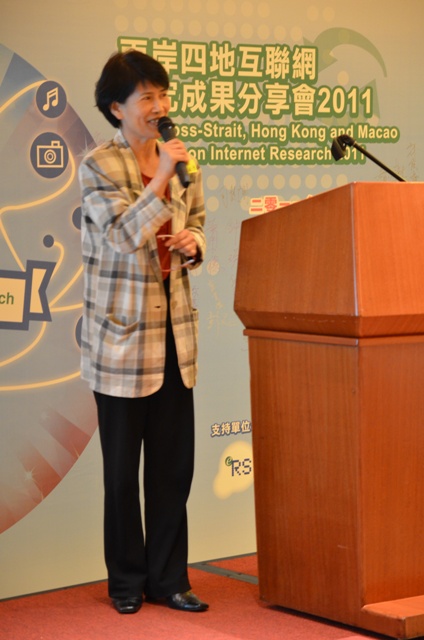 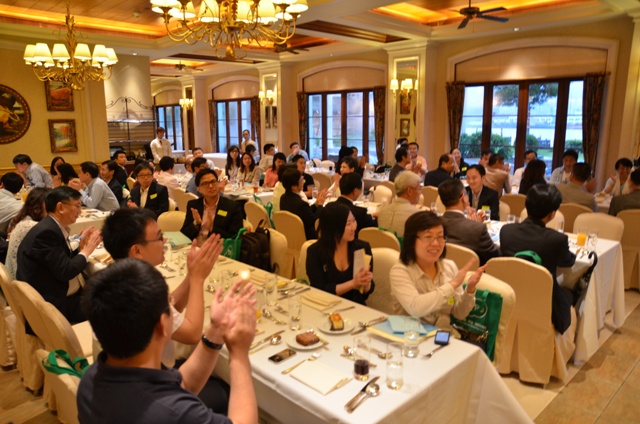 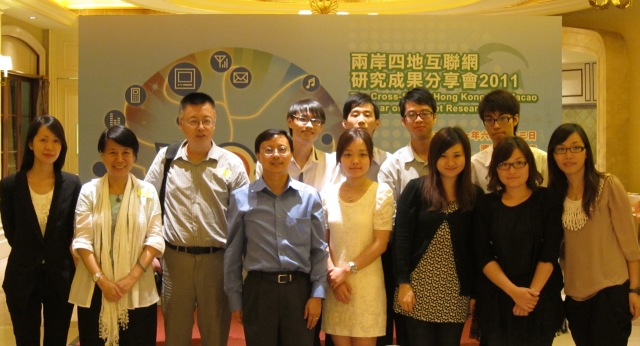 The 9th Asia-Pacific Internet Research Alliance (APIRA) International Conference was successfully held on August 9 and 10, 2012 at the Macao Grand Lapa Hotel. More than 40 scholars, industry experts and government officials from the Asia-Pacific Region particiapted in the conference and 20 research presentations were made. 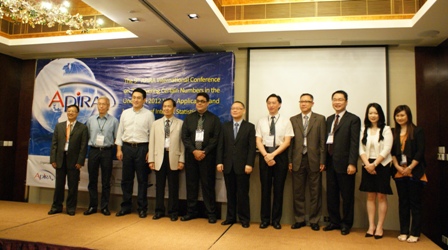 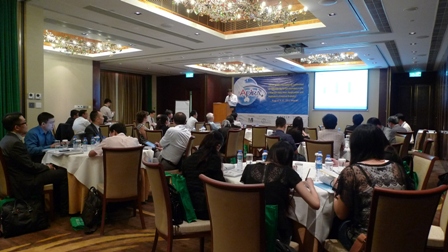 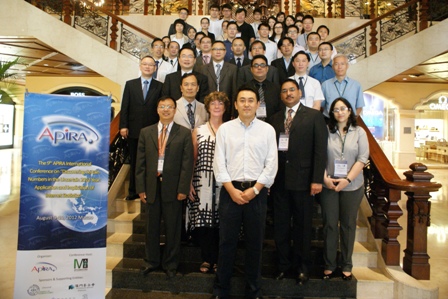 The 13th Asia-Pacific Internet Research Alliance (APIRA) International Conference & Macao Big Data Forum 2018 were successfully held on September 22nd and 23rd, 2016 at the University of Macau. More than 100 scholars, industry experts and government officials from various countries and regions all over the world particiapted in the conference and the forum. 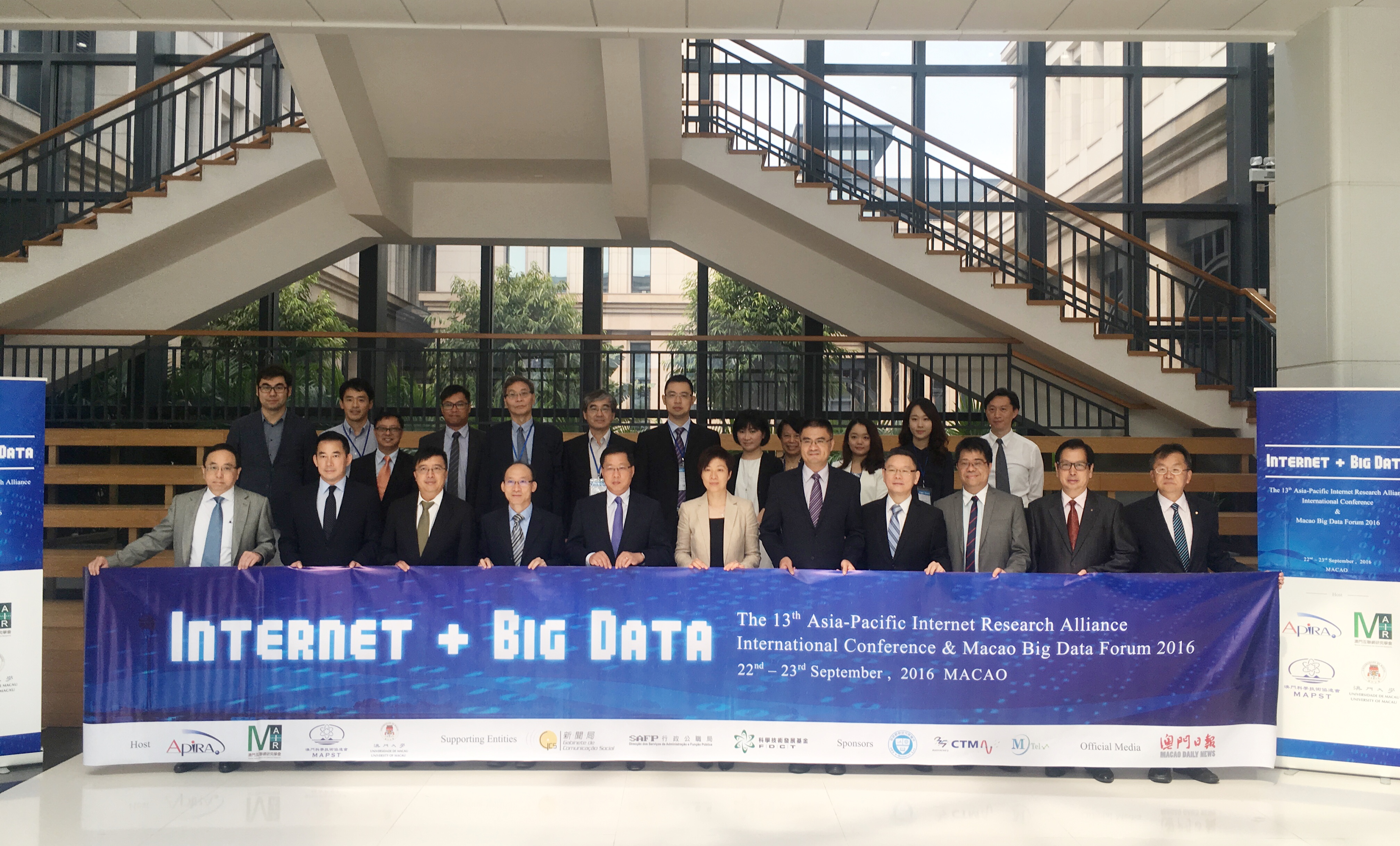